Anger Management: What You Shouldn’t Do 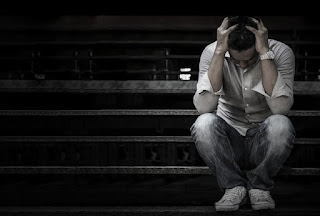 Anger is a natural emotional response to a real or imagined threat or provocation. Anger is not necessarily a “bad” emotion, and it can motivate people to excel in sports and other domains where it is beneficial to take a competitive stance. However, anger can also push people toward unwanted, anti-social behaviors and to require online anger management courses. For example, the overwhelming majority of murders in the US are due to unchecked anger.

There are three approaches to deal with anger: Stuff it, Express it, and Get rid of it.

One approach to coping with anger is hiding it. This approach sees people stuff their anger deep inside and repress it. But there is significant evidence that this is a costly strategy. Studies show that stuffing anger inside can have a negative impact on your health, such as increasing the risk of illnesses such as heart disease.

Online anger management courses teach a second approach to dealing with anger, expressing it appropriately. This view sees anger as an inner pressure that builds up over time, doing harm unless it is released. Unfortunately, research shows that venting one’s anger without control makes things worse. One healthy variation of venting is intense physical exercise like running or kickboxing.

Get Rid Of It

You can also deal with anger by getting rid of it. The problems with some other approaches are due to the person staying angry. The solution is to stop feeling angry. You can take online anger management courses to learn some tactics on leaving the high arousal state by relaxing (with deep breathing or calming music) or counting to ten (or one hundred) before acting.